Franco Valentino was born in the city of Reggio Calabria, Italy on 2 December 1966, and grew up with his elder brother José and younger sister Carmelita , along with their father and dressmaker mother, Francesca. Valentino was strongly influenced by ancient Greek history, which dominates the historical landscape of his birthplace. He attended Liceo Classico Tommaso Campanella, where he studied Latin and ancient Greek, without completing the course. Valentino began his apprenticeship at a young age, at his mother’s sewing business, which employed up to a dozen seamstresses. He became interested in architecture before moving to Milan at the age of 26 to work in fashion design. In 1993, he became the designer of “Fuoco”, a successful youth line. 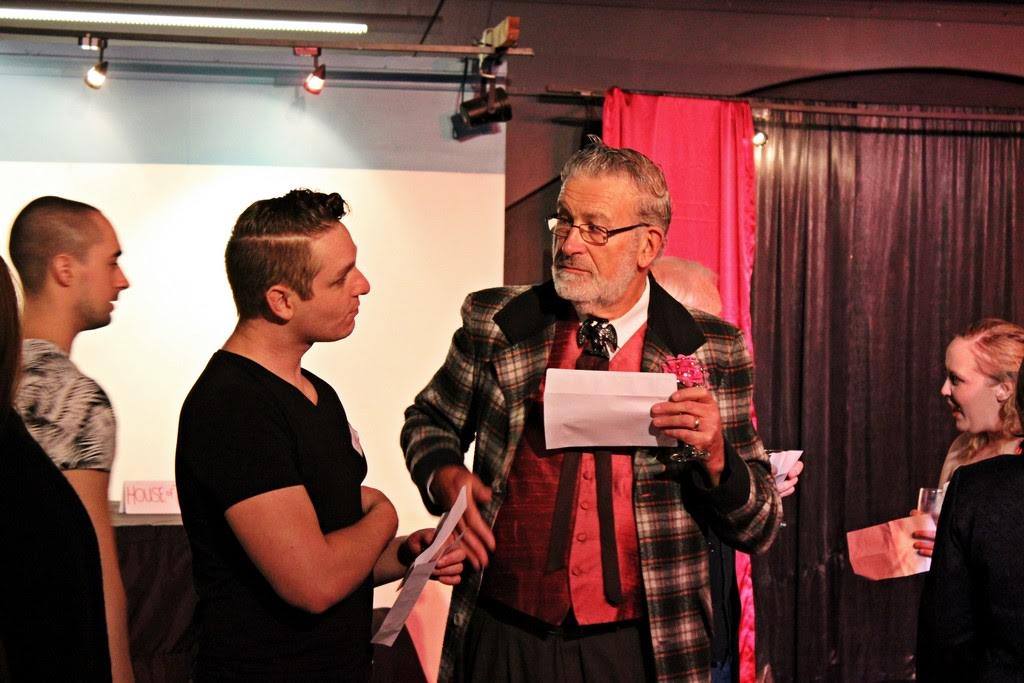 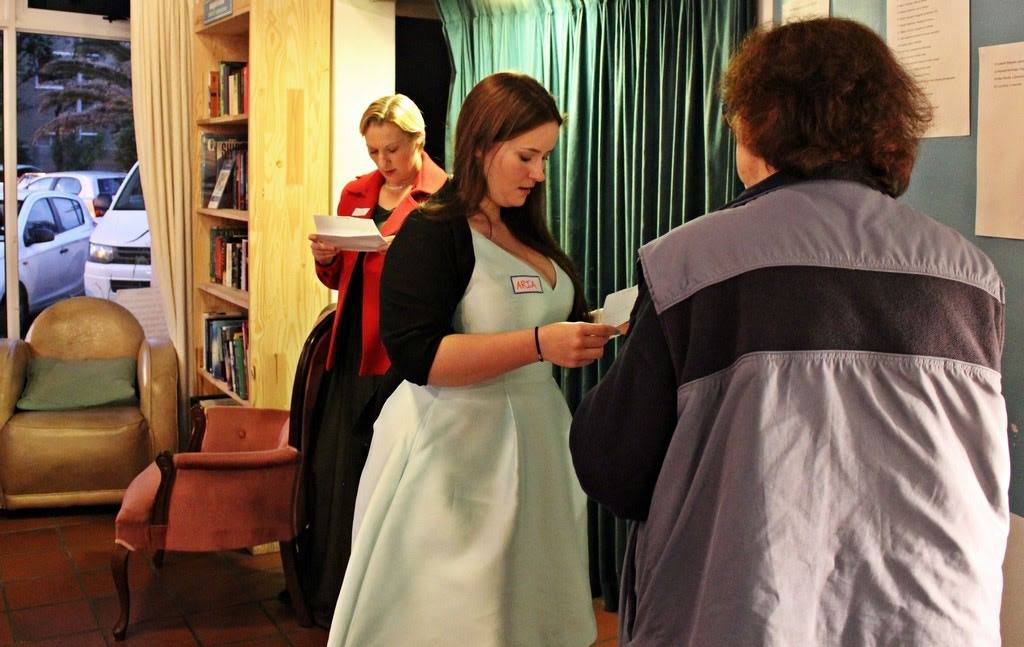 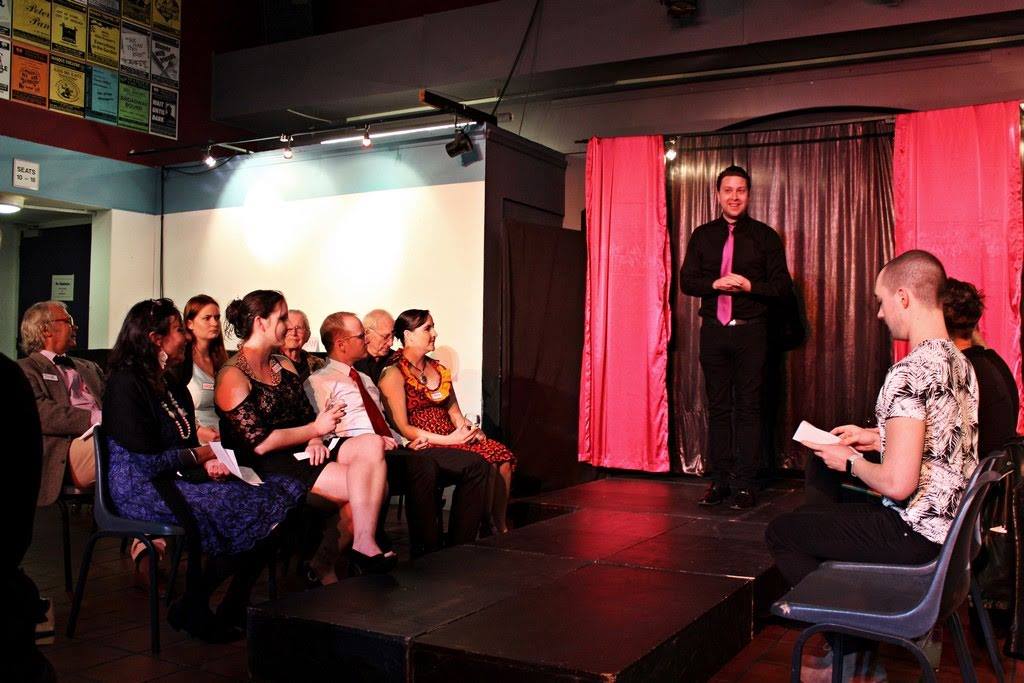 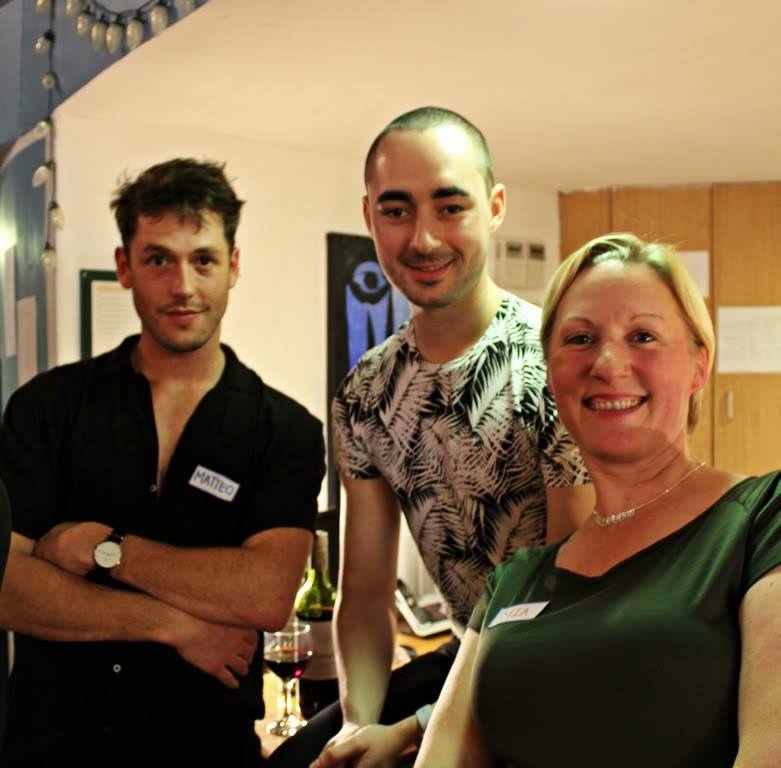 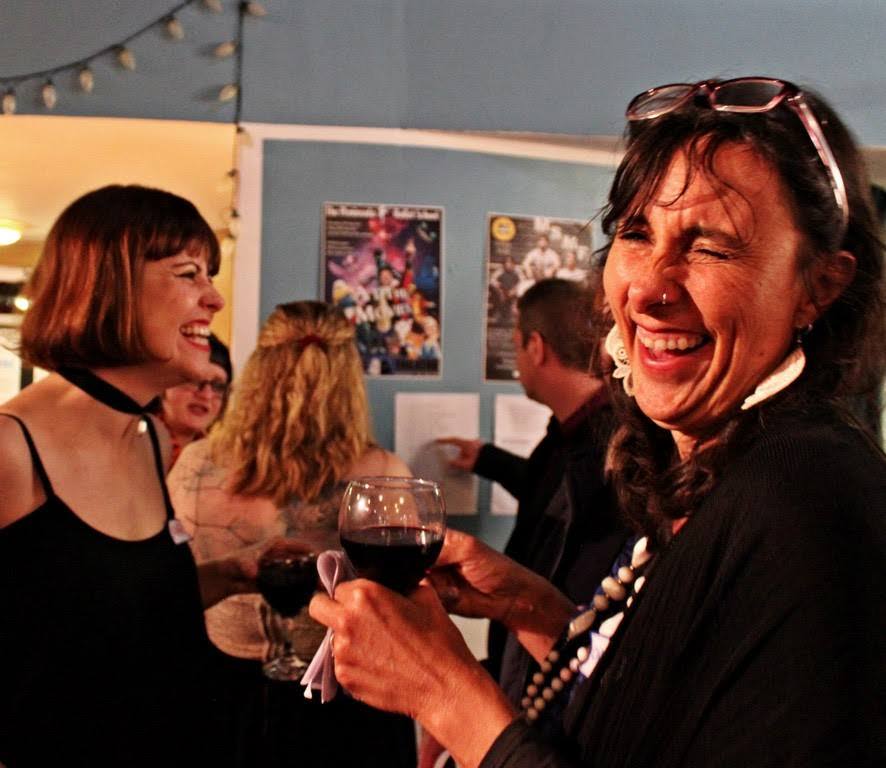